This fundraise is organized by Polish NGO HumanDoc, engaged from 2015 in helping Ukraine.

We help evacuate children&elders from Mariupol in eastern Ukraine to safe Warsaw, Poland.
Mariupol was heavily attacked by Russian.

Distance is over 1500 km and requires a lot of effort, organization and logistics.

NOTE: While making a payment you need to provide the complete address of the foundation as stated above.

How to Welcome Children from Ukraine to School-download

SHOULD WE TALK TO CHILDREN ABOUT THE WAR-download

While we are following the news and watching pictures of attacks and tanks entering Ukraine, our friends – employees of local organizations in Ukraine – evacuate children and the elderly from the territories under the attack.

We need financial support to provide the civilians of Mariupol the following:

We are also organizing evacuation:

We are evacuating to Poland: children, mothers and elders, combat soldiers, doctors who are supporting them, psychologists, social activists.

Financial resources are needed urgently for:

How we act in Poland 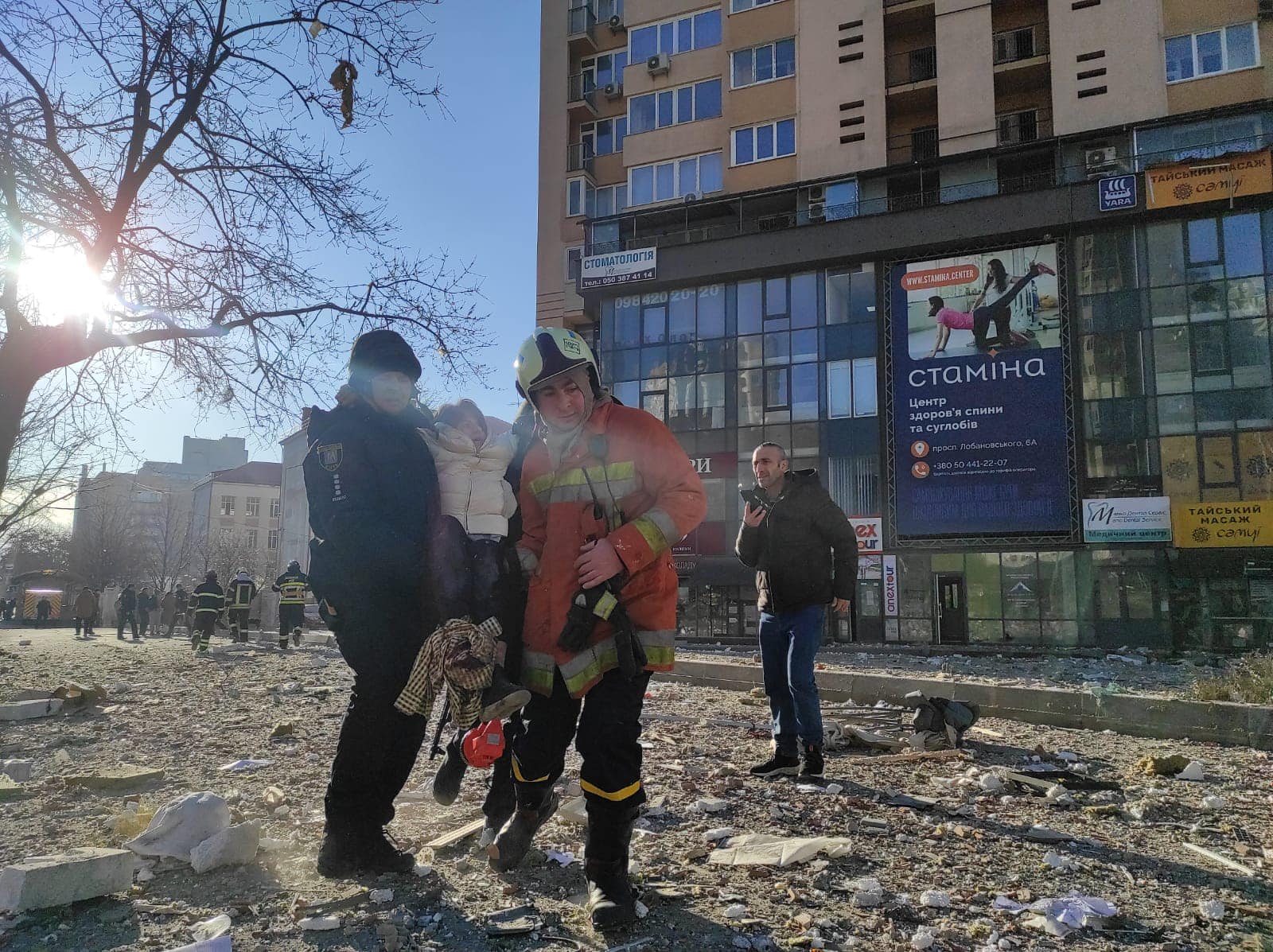 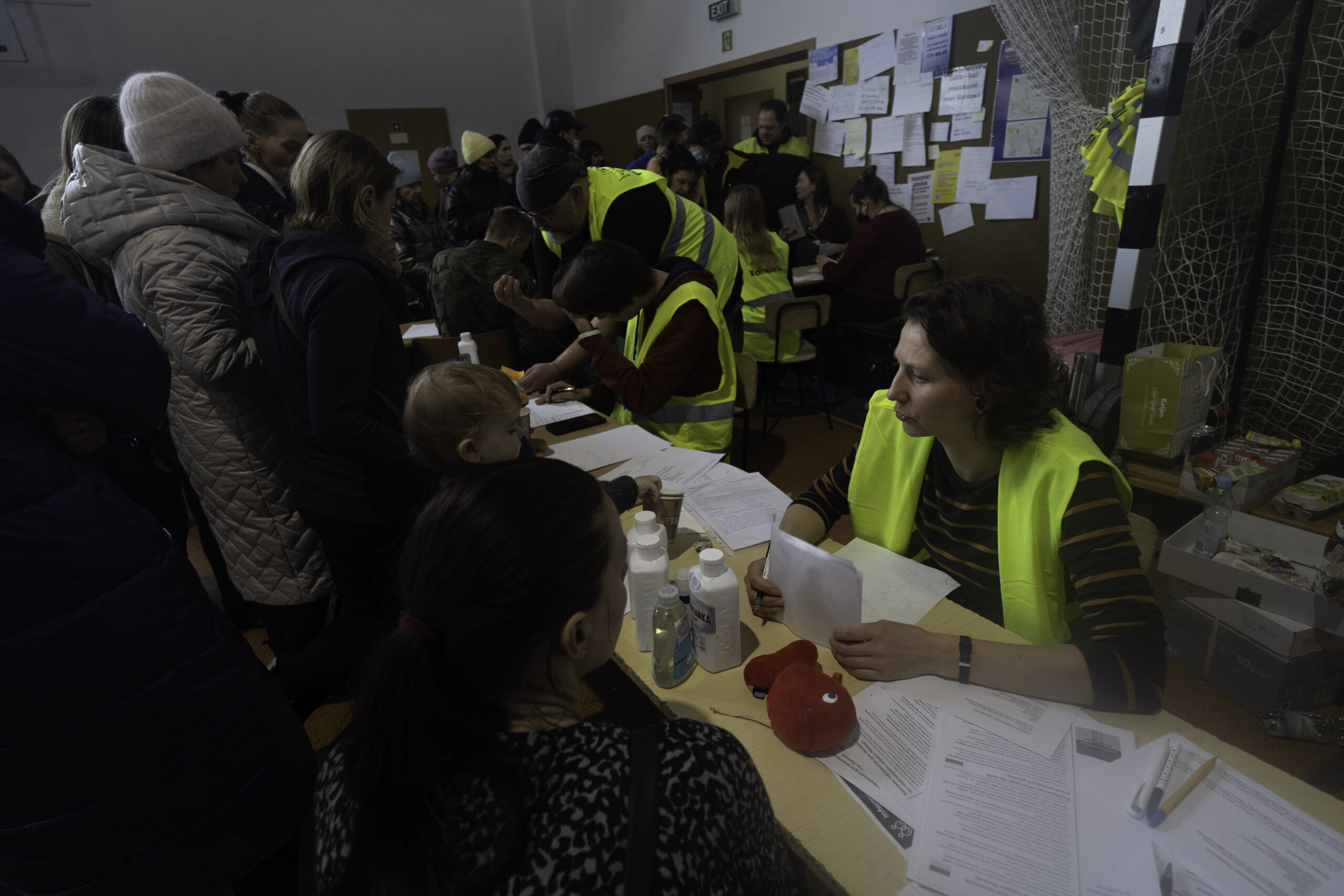 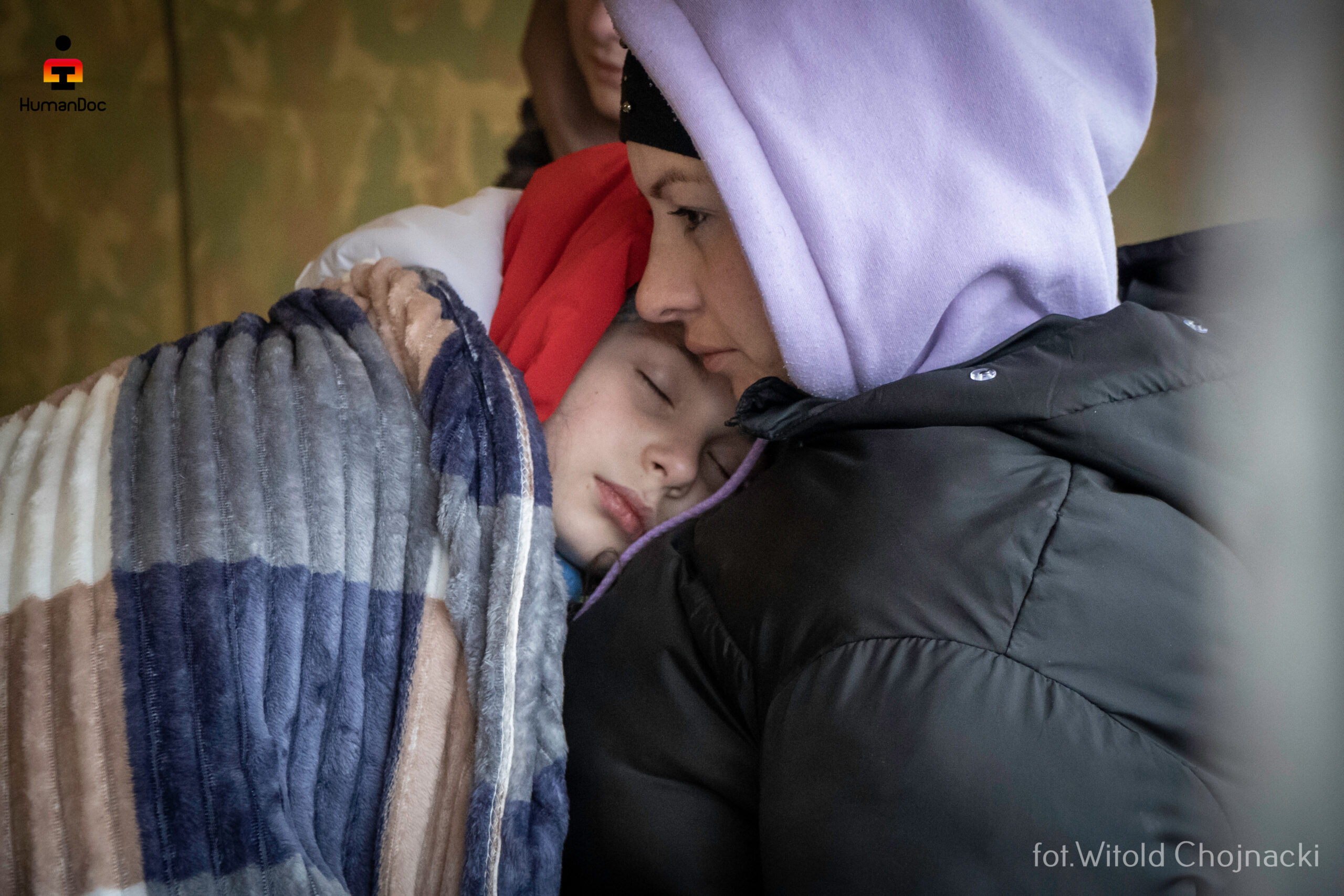 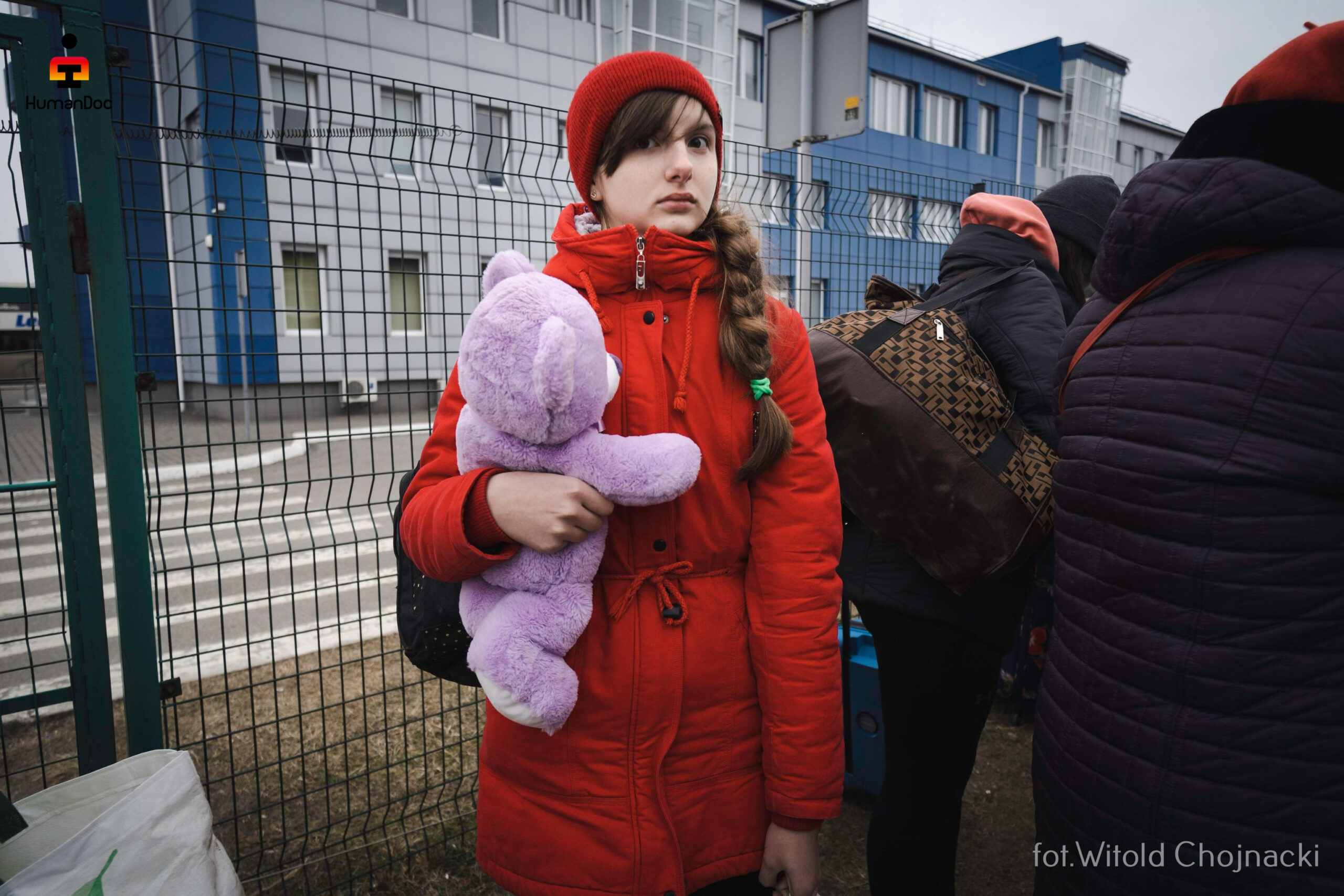 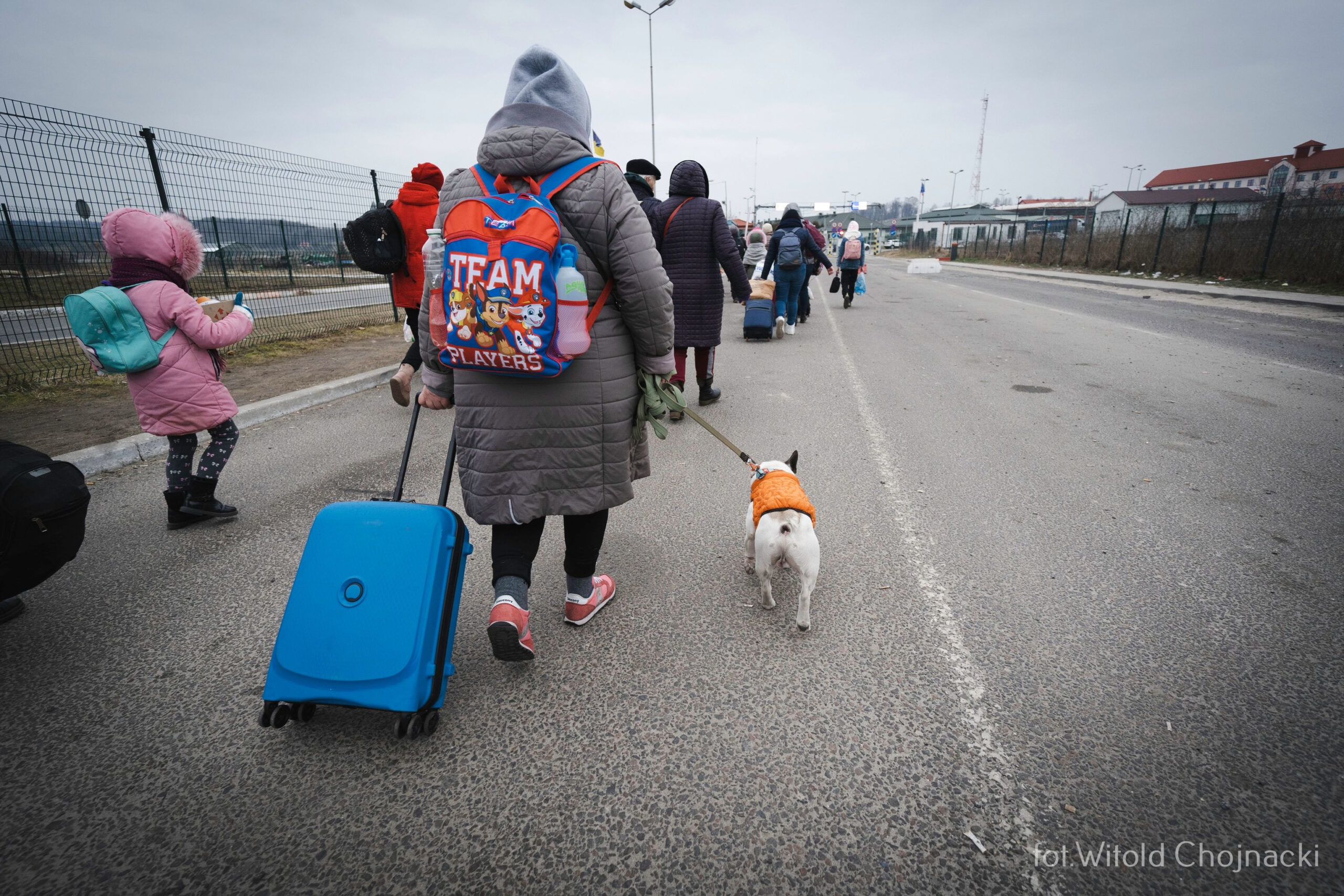 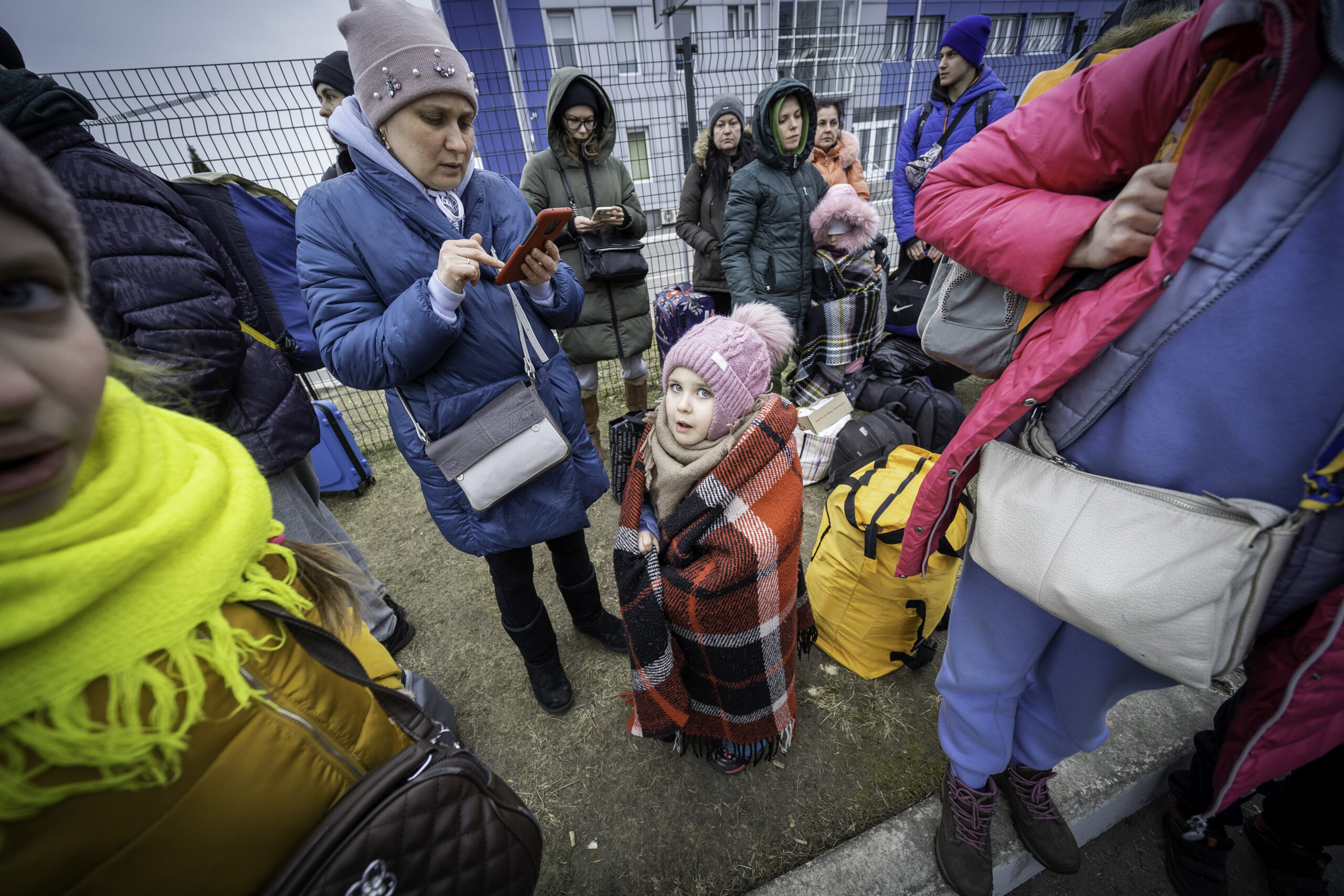 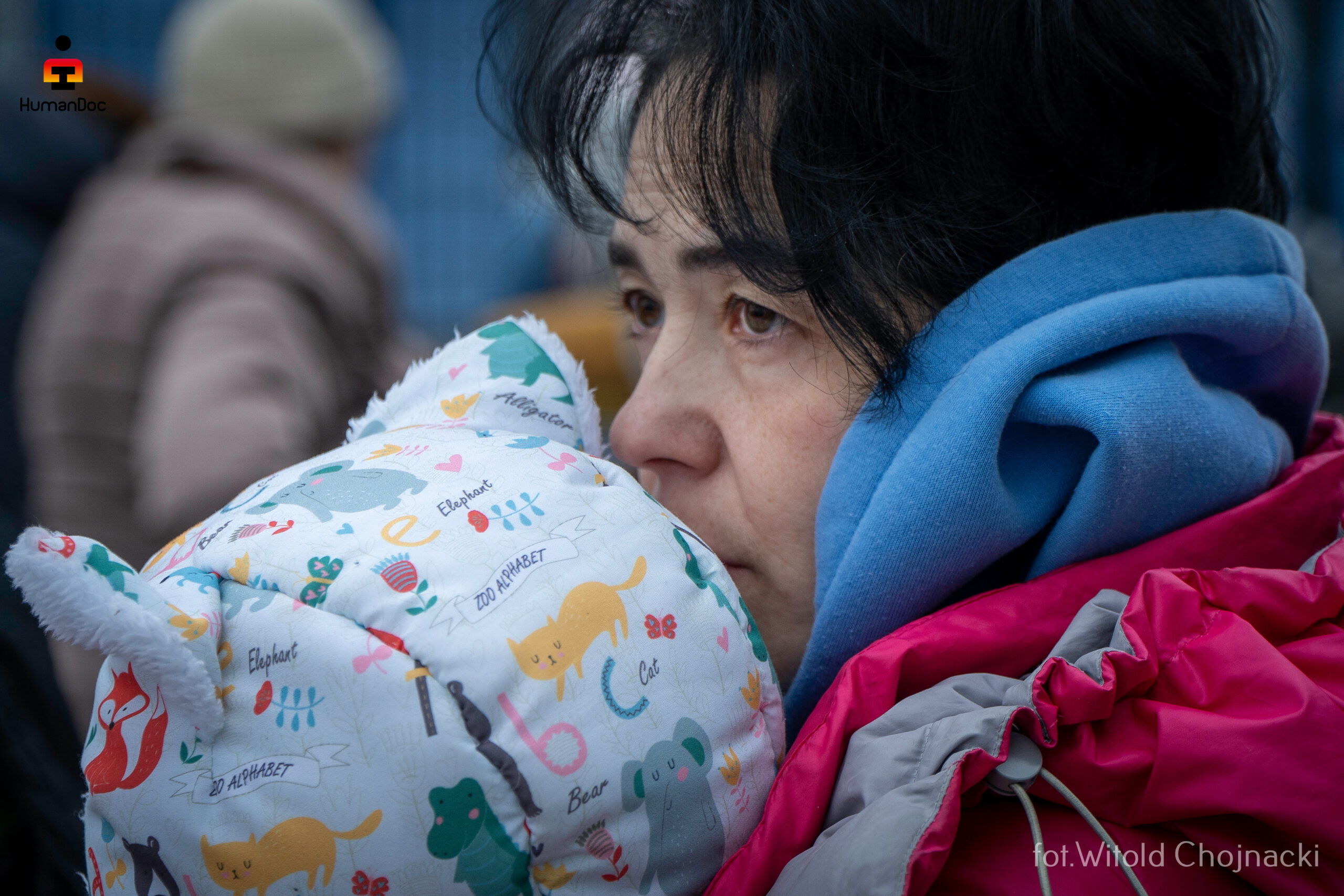 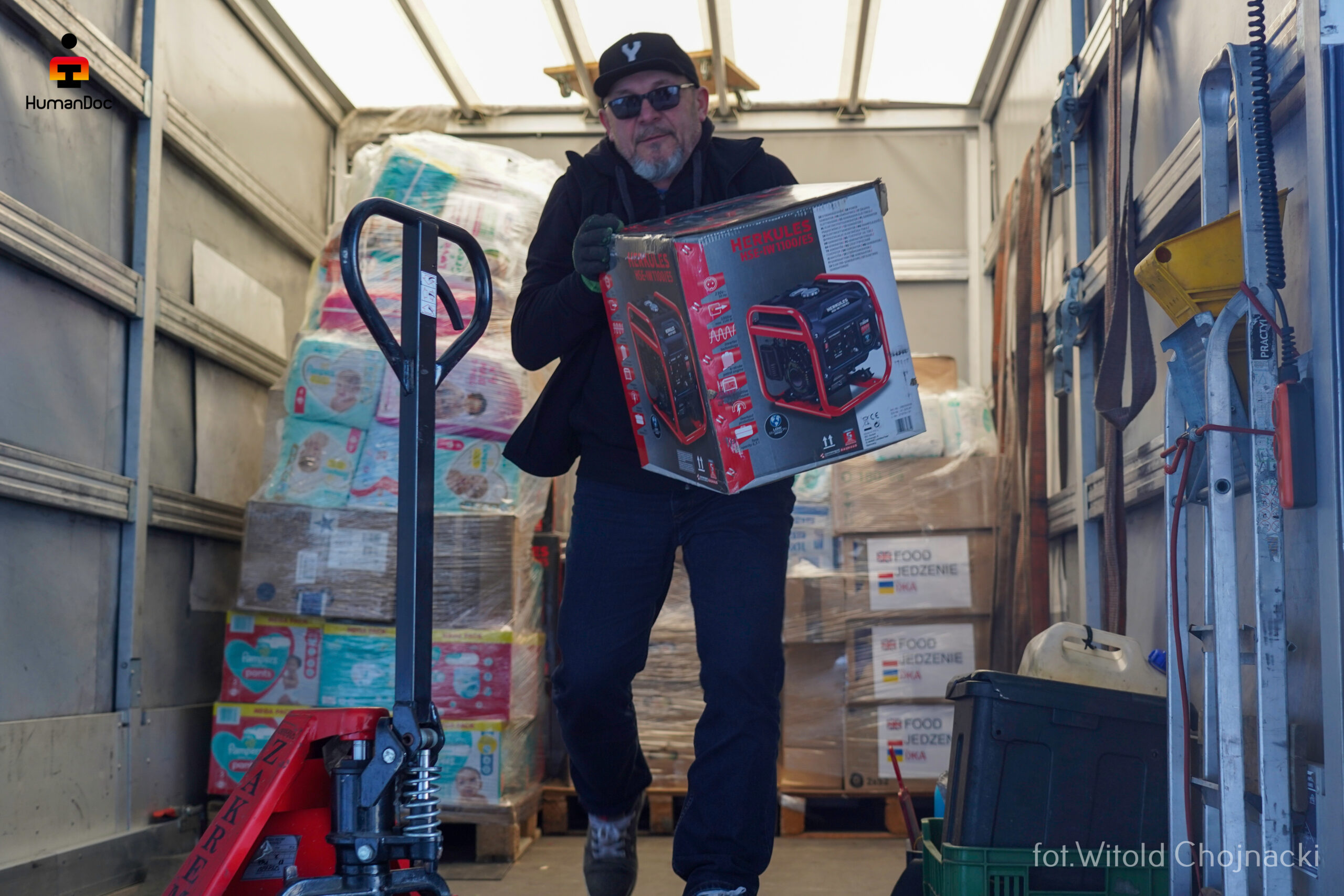 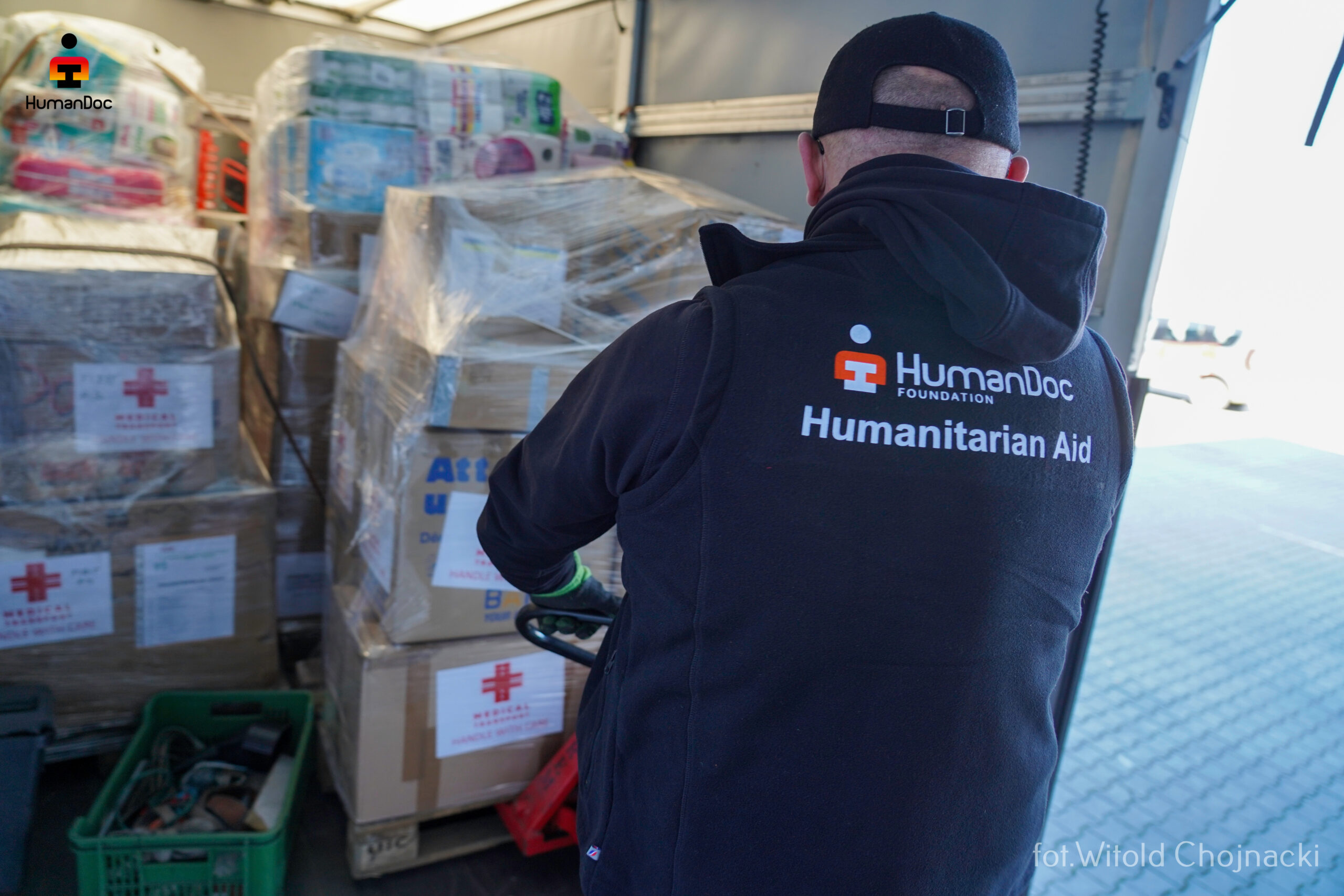 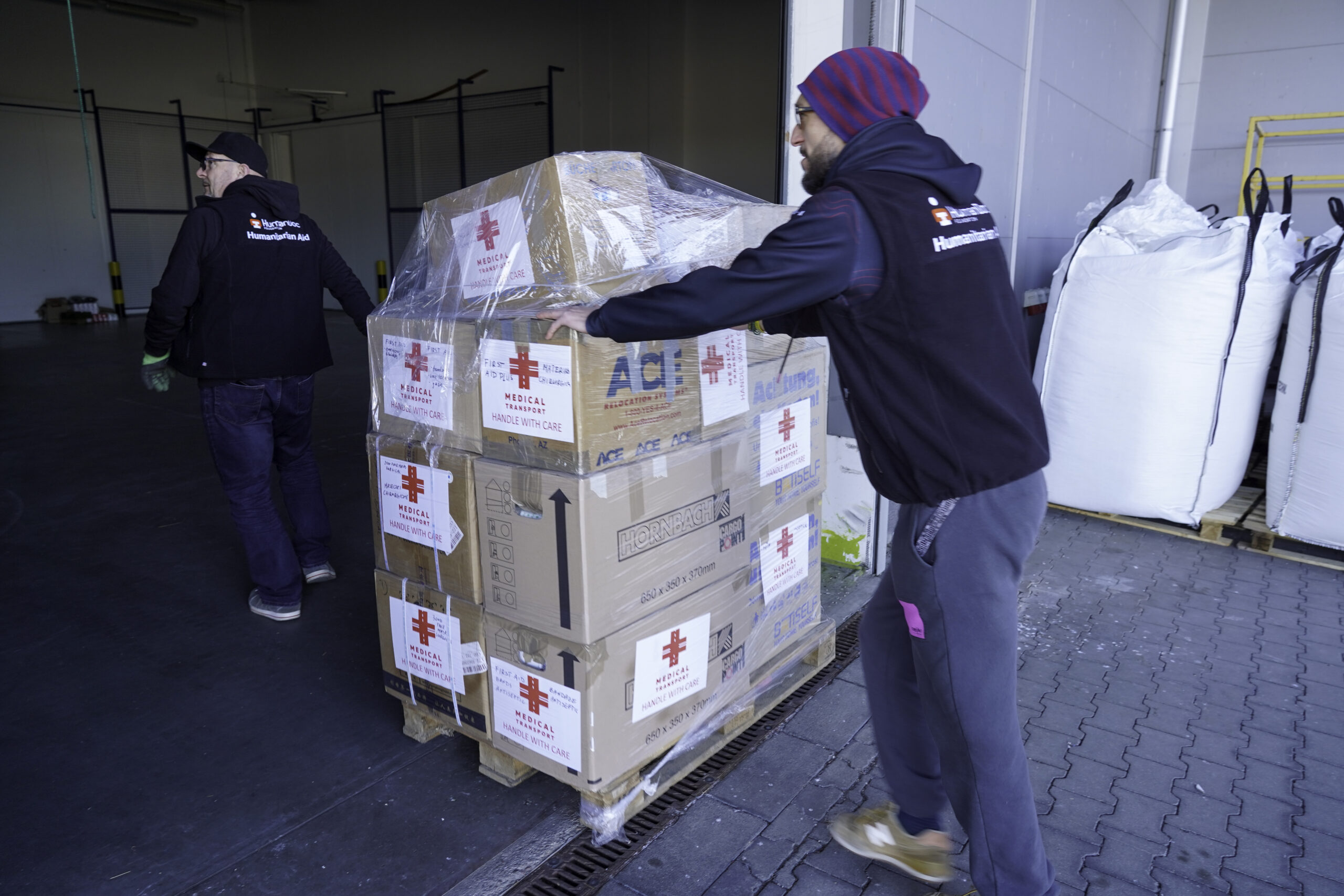 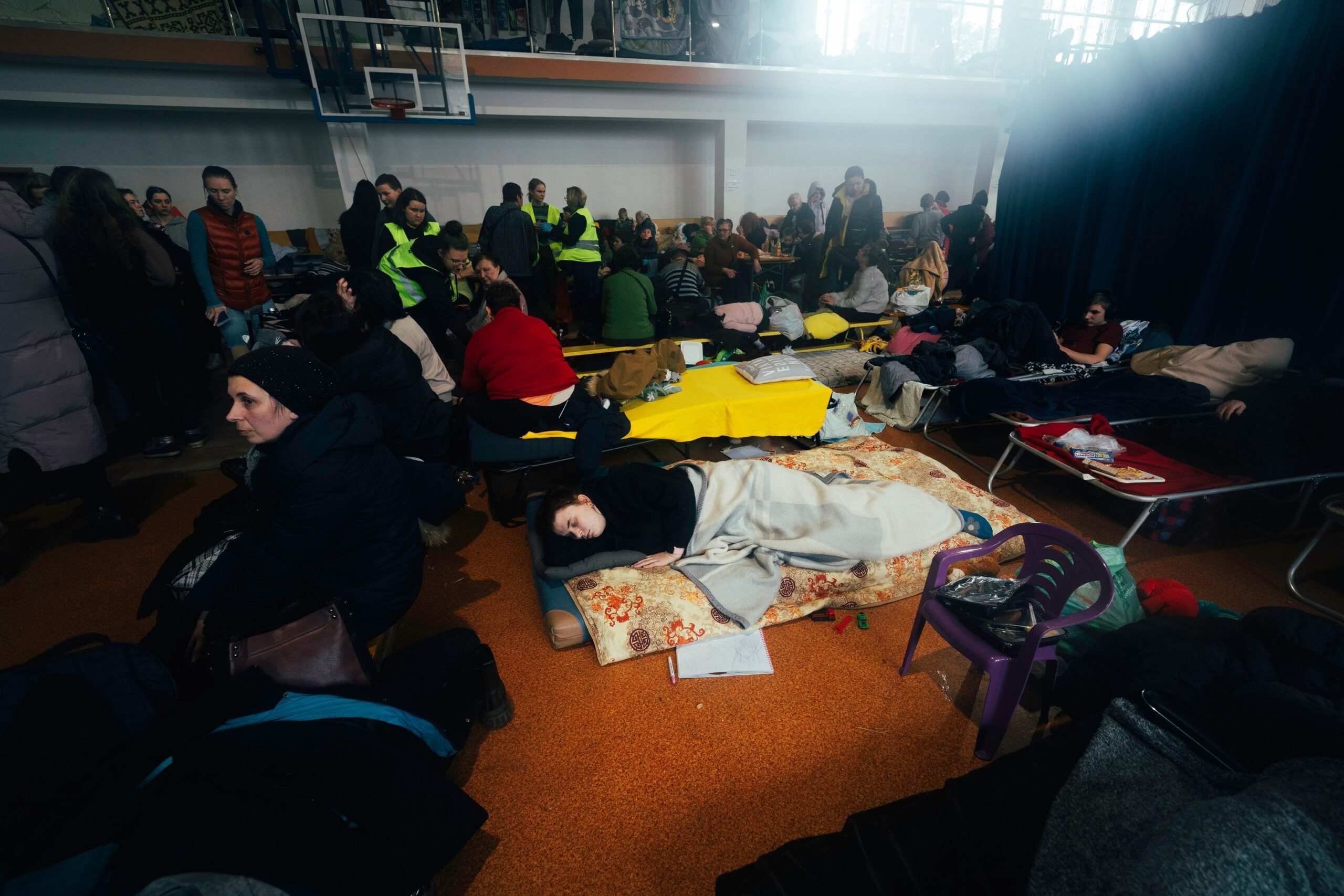 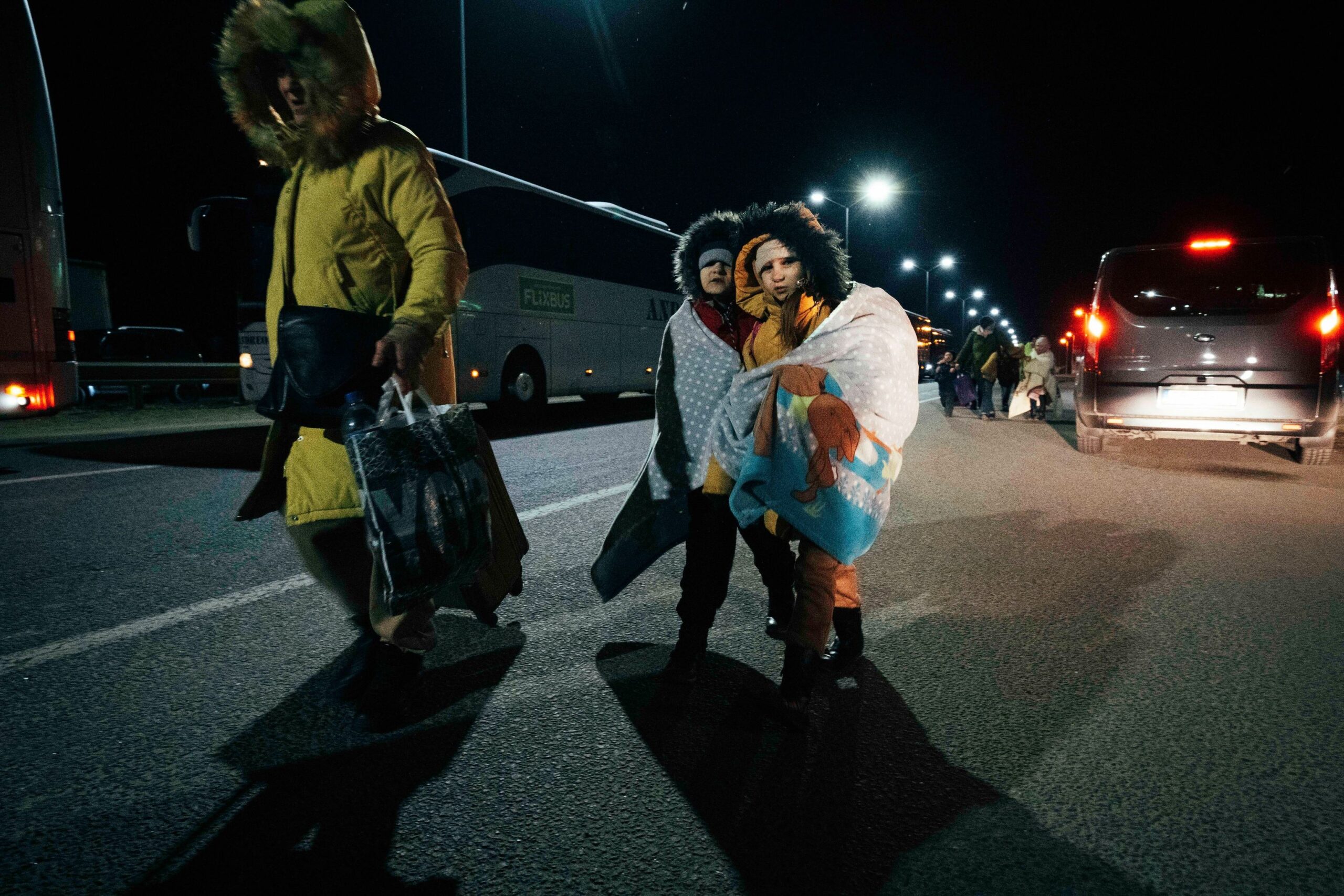 HumanDoc Foundation is a Polish non-governmental organization dealing with development and humanitarian aid and conducting educational and social projects. We have completed over 50 projects in more than a dozen countries around the world. Since 2015, we have been active in Ukraine. After the outbreak of the conflict in eastern Ukraine in 2015, we ran a Support and Integration Centre for conflict victims in the city of Kharkiv. Tens of thousands of people benefited from our support.

Since the beginning of the Russian aggression against Ukraine in February 2022, HumanDoc Foundation has been organizing evacuation actions of people from threatened areas and at the same time delivering humanitarian and medical aid to many cities in Ukraine (Mariupol, Kyiv, Donetsk, Zaporozhye) and providing comprehensive care for Ukrainian refugees in Poland.

Since the beginning of Russian aggression against Ukraine in February 2022 HumanDoc Foundation supports “Bereginia” – Mariupol’s Women’s Association, with whom we personally led support activities for the victims of war in the Donetsk Oblast. To date, “Bereginia” has helped tens of thousands of people.

“Bereginia” is created by local social activists – altogether 20 people, who work as mobile support groups. Thanks to specialists, such as doctors, psychologists, lawyers, and social workers, we are able to reach to the residents of small villages, who otherwise wouldn’t have a chance to receive medical or legal aid. Since the outbreak  of Russian aggression when Mariupol became the frontline of attacks, “Bereginia” created intervention groups that work in the places where Russian bombs fell. Employees of “Bereginia” get people out of the rubble, provide medical aid and transport seriously wounded to hospitals. Psychologists support those who lost their homes and provide food and health care for the residents of the region. 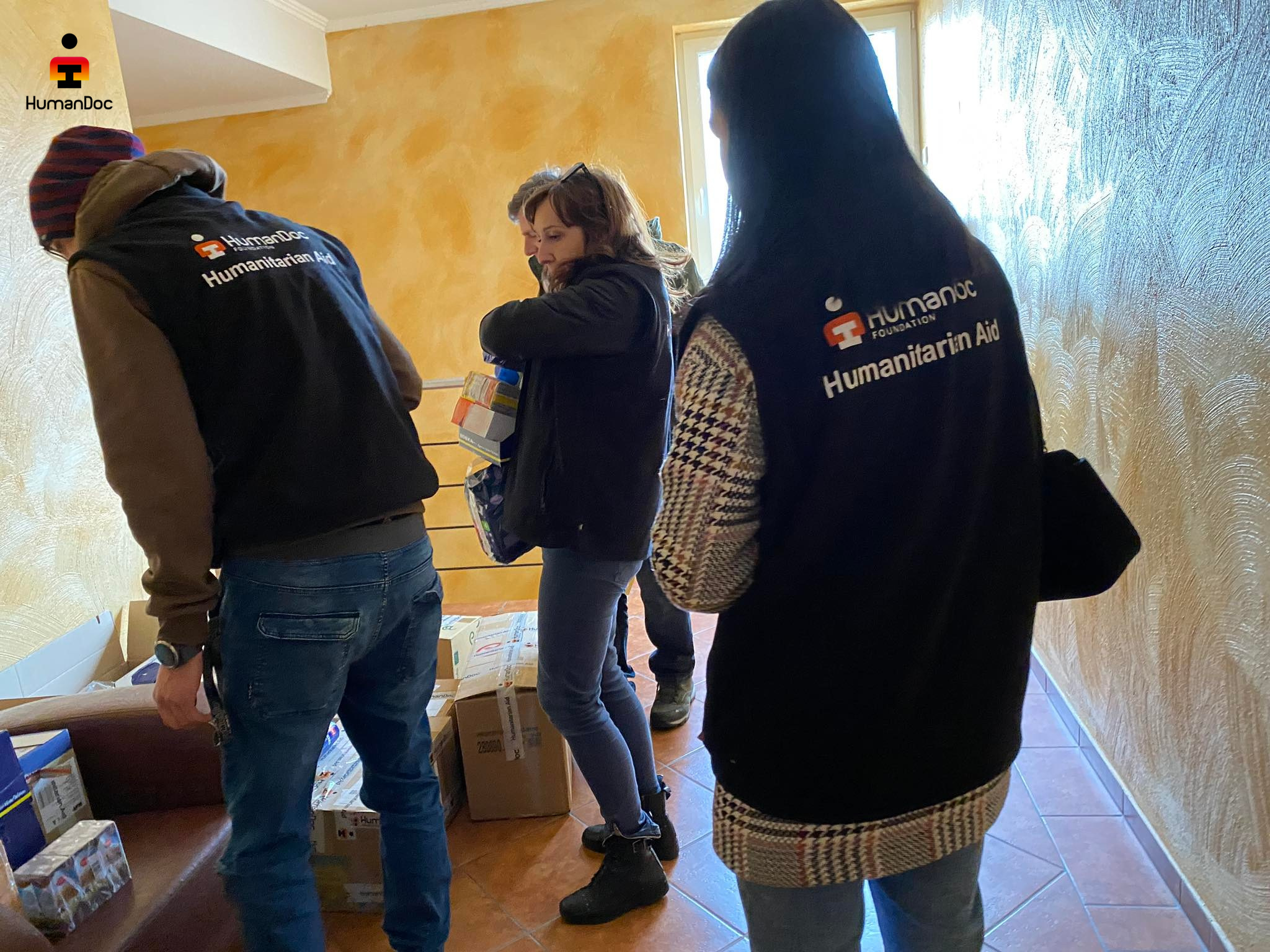 NOTE: While making a payment you need to provide the complete address of the foundation as stated above.

This website uses cookies to improve your experience while you navigate through the website. Out of these cookies, the cookies that are categorized as necessary are stored on your browser as they are essential for the working of basic functionalities of the website. We also use third-party cookies that help us analyze and understand how you use this website. These cookies will be stored in your browser only with your consent. You also have the option to opt-out of these cookies. But opting out of some of these cookies may have an effect on your browsing experience.
Necessary Always Enabled
Necessary cookies are absolutely essential for the website to function properly. This category only includes cookies that ensures basic functionalities and security features of the website. These cookies do not store any personal information.
Non-necessary
Any cookies that may not be particularly necessary for the website to function and is used specifically to collect user personal data via analytics, ads, other embedded contents are termed as non-necessary cookies. It is mandatory to procure user consent prior to running these cookies on your website.
SAVE & ACCEPT